AKA, Tumi and Khuli Chana to unearth new talent

AKA, Tumi and Khuli Chana to unearth new talent

That's why it makes sense to have shows like Vuzu Amp's The Hustle, to discover new talent. AKA, Khuli Chana and Tumi Molekane, who've been announced as the show's judges, will help find SA's next big hip hop star. 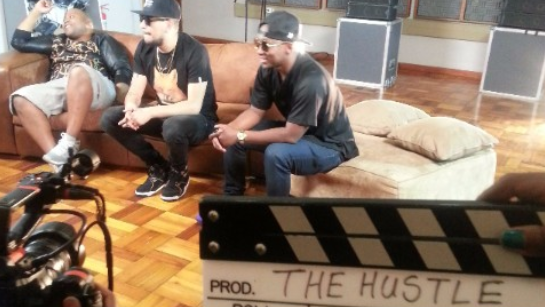 BET award nominee AKA said: "I think it's a great platform to unearth new talent. I was just having a conversation saying maybe 10 years ago it wouldn't have been possible and it's great that South African hip hop music is at a point where we can do shows like this."

He added that he doesn't think he knows everything, but he can help to nurture and grow new artists. "That was what attracted me to the show."